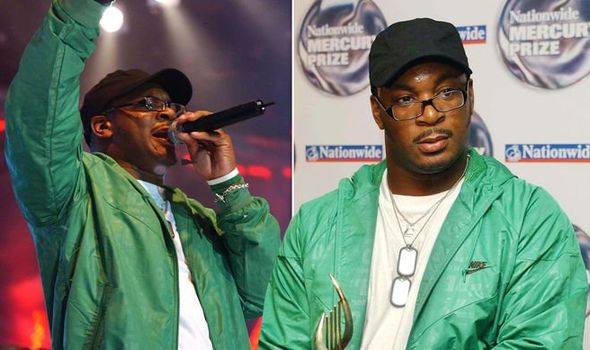 47-years old UK rapper, TY has died of coronavirus, having been admitted to hospital in April.

The rapper whose real name was Ben Chijioke, died aged 47, had been nominated for the Mercury Music Prize in 2004.

His press team confirmed his demise to The Guardian.

He was admitted to hospital in early April after showing symptoms of Covid-19.

A fundraising page for the artist set up after he fell ill said he had been “admitted into the hospital with medical complications related to Covid-19”.

Tributes have poured in for the London-born rapper after his death.

Ty’s 2003 album Upwards, his second, was nominated for the 2004 Mercury Music Prize alongside Amy Winehouse and the Streets.

Born in 1972 to Nigerian immigrants, Ty’s debut album The Awkward was released in 2001, with his third album, Closer, appearing in 2006. 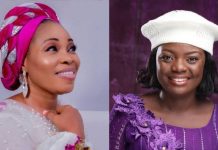 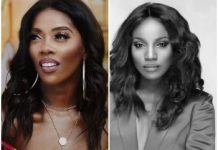 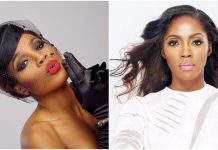