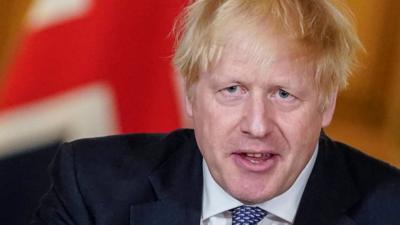 Checkout Magazine learnt that The Internal Market Bill is intends to protect trade between Britain’s four nations after Brexit. It contains clauses ministers say are needed to protect Northern Ireland’s delicate status as part of the United Kingdom, but would also break international law.

However, MPs at the House of Lords voted against those clauses from the bill in a series of defeats for the ruling Conservative Party.

The government does not have a majority in the Lords and even some high-profile Conservative members opposed the clauses.

“The government should see sense, accept the removal of these offending clauses, and start to rebuild our international reputation,” said Angela Smith, the opposition Labour Party’s leader in the Lords.

Meanwhile, the European Union has already launched legal action against Britain over the proposals. 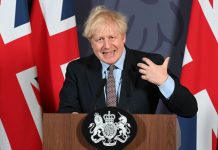 Traffic: Lagos to flag off electronic toll system in Lekki