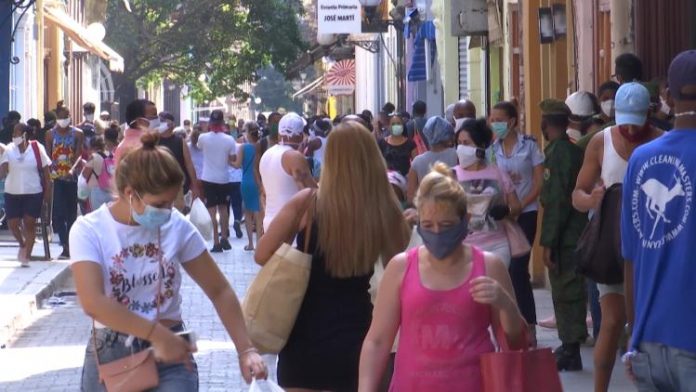 A leading British scientist has suggested that the United Kingdom may need to consider reintroducing some national COVID-19 lockdown measures to combat the steady rise in its cases.

The remarks by Neil Ferguson, a professor of epidemiology at London’s Imperial College and a former government adviser, comes after the country’s new cases rose to their highest level since May.

Ferguson said the UK was facing a perfect storm “of rising infections as the country continues to reopen, with people returning to work and schools beginning to reopen.

“I think some additional measures are likely to be needed sooner rather than later,” Reuters quotes Ferguson.

“Right now, we’re at about the levels of infection we were seeing in this country in late February, and if we leave it another two to four weeks, we’ll be back at levels we were seeing more back in mid-March, and that’s going to – or could – cause deaths,” Ferguson said.

The UK reported 4,422 new COVID-19 cases yesterday, 100 more than the figure posted on Friday and the highest daily total since March 8. 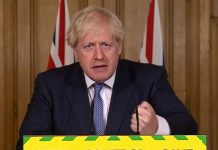