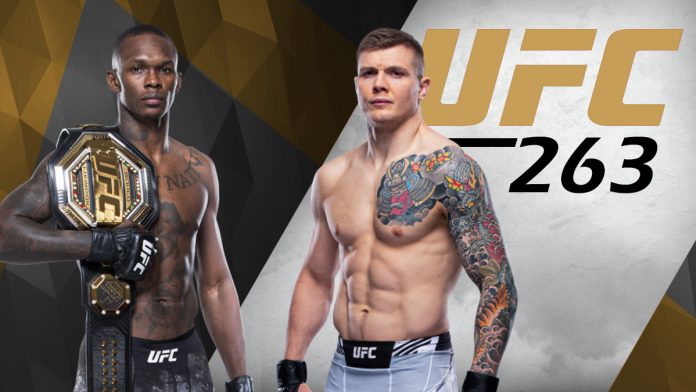 Adesanya put up a dominant display over Vettori, at Gila River Arena in Glendale, Arizona winning 50-45 on all of the judges cards.

Adesanya and Vettori first did battle in 2018, with the Nigerian winning via a split decision in just his second trip to the Octagon.

Vettori believed he won his 2018 clash with Adesanya and never stopped calling for a rematch with the man who would go on to become UFC middleweight champion.

He failed to emerge victorious at the rematch on Sunday in the main event of UFC 263, with Adesanya taking a clear decision victory in Arizona.

Renowned as one of the best strikers in the division, the 31-year-old landed several leg shots and jabs as he dimmed Vettori’s dream of becoming the first Italian UFC champion.

In the end, Adesanya took every round on all three official scorecards, winning by scores of 50-45 across the board. 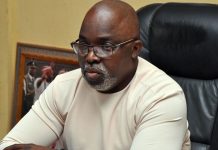 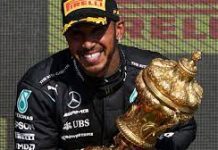