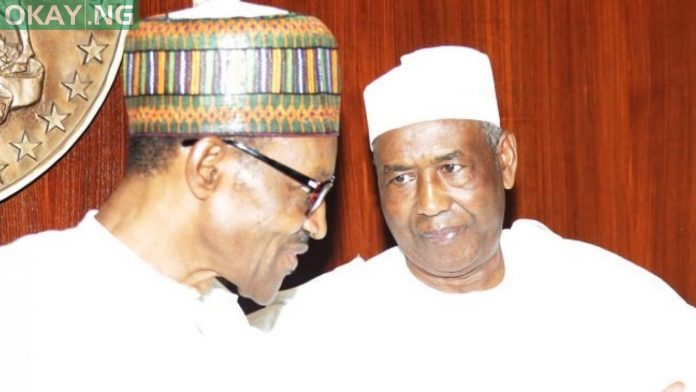 An associate of President Muhammadu Buhari and a former minister, Ismaila Isa-Funtua is dead.

Reports has it that Mr Isa-Funtua died Monday night while keeping a doctor’s appointment.

It was gathered that the elder stateman died suspiciously of cardiac arrest as he was not known to be seriously sick.

The Katsina-born newspaper publisher and industrialist was a minister under the civilian administration of Shehu Shagari.

Mr Shehu said Mr Isa-Funtua was returning from the mosque where he went to pray when he suddenly fell ill and decided to go see a doctor.