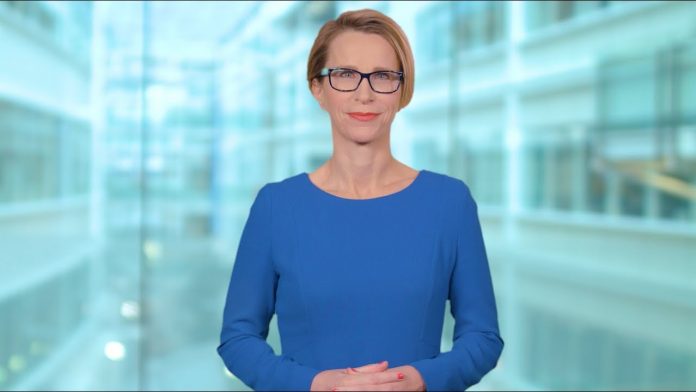 Drug company, GSK has announced a breakthrough in its search for a vaccine to prevent the spread of HIV, after a vaccine it was trialling in patients yielded positive results.

Evening Standard reports the drug giant had carried out a clinical trial with 4500 gay men and transgender women around the world.

Dr Kim Smith of GSK’s ViiV Healthcare HIV division and Professor Myron Cohen, who co-led the project at the University of North Carolina described how the team burst into tears of joy when the independent evaluators told them of the trial’s success in their appraisal of the test.

Cohen said: “Every six months we meet with the oversight board and every one of those meetings is incredibly dramatic. You know, they can go either way. So it was a really tearful moment when they requested the study be stopped because of a positive result.”

He added: “We have 4500 study subjects at 44 sites around the world. They have been wonderful and willing to let themselves participate in this study. So, it was a very moving moment. Everyone on the call just jumped out of their chairs and were like: ‘yeah!

This breakthrough comes on the heels of the failure in January of a GSK-Sanofi vaccine in a study in South Africa.

Matawalle: Why we stopped negotiations with bandits