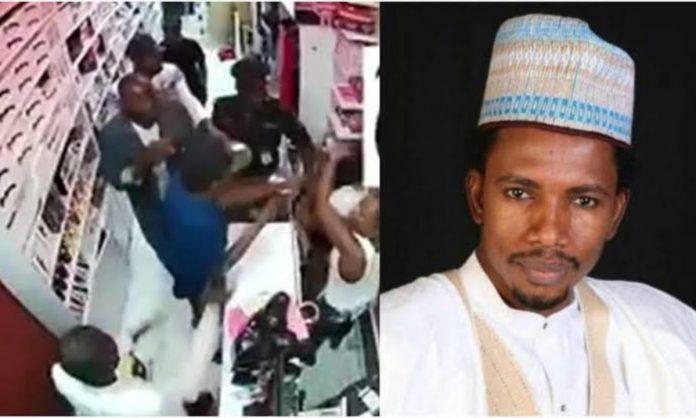 Embattled Adamawa North lawmaker, Senator Elisha Abbo, has filed an appeal against the judgment delivered by a Federal Capital Territory High Court, Maitama, ordering him to pay N50m as compensation to Osimibibra Warmate.

Recall that Senator Abbo was caught on video assaulting Warmate at a sex toy shop in Wuse 2, Abuja in 2019.

Although the senator won the criminal case instituted against him by the police before a Chief Magistrate Court in Zuba, Justice Samira Bature of the FCT High Court ruled against him in a separate civil suit instituted by Warmate and ordered him to pay N50m and publish an apology to the applicant.

Abbo has however filed a notice of appeal, insisting that the facts of the case disclosed an “alleged tort of simple assault” and not torture or inhuman treatment, hence the fundamental rights procure was an inappropriate means of seeking redress.

PUNCH reports that The notice of appeal obtained read in part, “That the appellant being dissatisfied with the decision of the High Court of the FCT as contained in its ruling and orders in Suit No CV/2393/2019 delivered on the 28th day of September, 2020 by Hon. Justice S.U Bature, do hereby appeal to the Court of Appeal, Abuja.”

Dilemma! British-Nigerian gay priest to choose between boyfriend or Job