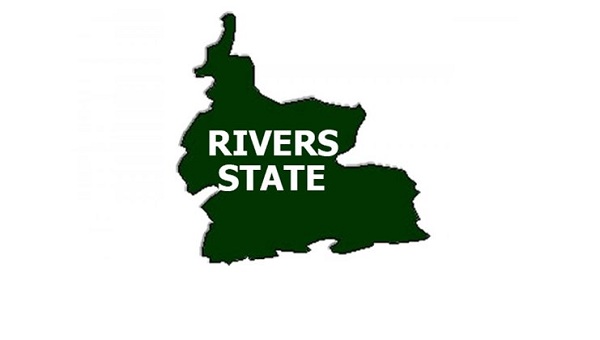 Rivers State, the host of the corporate headquarters of the Niger Delta Development Commission (NDDC), is first among all the beneficiaries of the commission’s projects.

The NDDC portal showed yesterday that the commission has 3,570 projects in Rivers while Cross Rivers had the least projects with 624.

The commission drew the attention of members of the public to a comprehensive list of projects on its website.

Rivers is followed in the ranking by Delta State where the commission has 3,004 projects and Akwa Ibom State with 1,870 projects.

The chart further showed that the commission had 50 regional projects and five at its headquarters.

However, the portal did not disclose how many of the projects were completed, ongoing, or abandoned in the various states.

Alleged N100bn Scam:we do not deal on hearsay, we act on facts and raw...