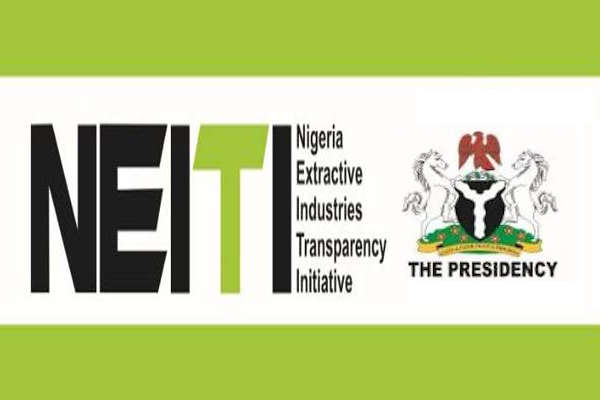 Nigeria derived a total sum of $34.22 billion revenue from the oil and gas sector in 2019, the Nigerian Extractive Industries Transparency Initiatives (NEITI) has disclosed.

These information and data were contained in the 2019 oil and gas industry audit report conducted by the NEITI, which was released yesterday in Abuja. 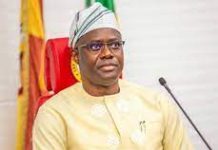 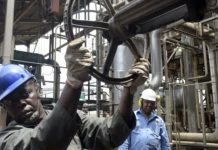 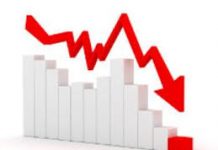