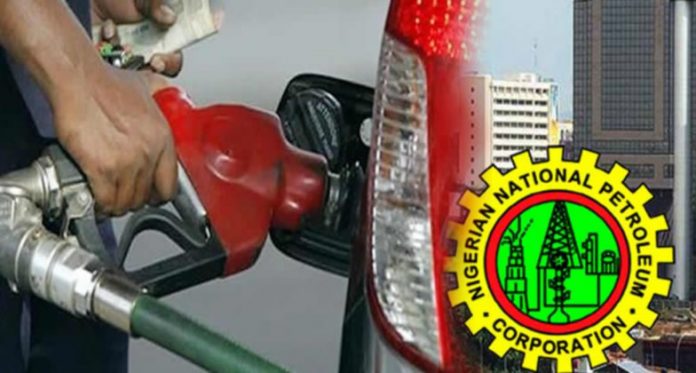 The Presidential Economic Advisory Council has advised President Muhammadu Buhari to remove subsidy on petrol and adopt a pricing framework that reflects the cost of the commodity, Checkout Magazine learnt.

The council, charged with the responsibility of advising the President on economic policy matters including fiscal analysis, economic growth and a range of internal and global economic issues working with the relevant cabinet members and heads of monetary and fiscal agencies, reports directly to Buhari.

Its advice that petrol subsidy be removed formed part of its presentation at its sixth regular meeting with the President last Friday, when it also warned that the subsidy regime would worsen solvency of state governments.

The council noted that improving crude oil prices had led to what it called the Nigerian ‘dilemma.’

According to the council, rising crude oil prices improve public sector revenue and reserves of foreign currency while higher crude oil prices mean that the cost of imported petrol should be higher than the N167/litre being paid at filling stations.

It noted that the restoration of subsidies created a set of significant problems. It added that as there was no provision for subsidy payments in the 2021 budget, such payments would have to be done by the Nigerian National Petroleum Corporation thereby further reducing revenues accruing to the Federation Account.

“As there is no provision for subsidy payments in the 2021 budget, such payments will have to be done by the NNPC thereby further reducing revenues accruing to the Federation Account.

“The solvency of many state governments will worsen – this could take us back to 2015 when the Federal Government had to provide ‘bailout’ funding to the states,” the council warned.