Thomas Tuchel led PSG qualified at the expense of German underdogs Leipzig, whose manager Julian Nagelsmann was an understudy to the PSG boss at Ausburg. The semi-final tie ended 3-0 at Lisbon, Portugal.

Defender Marquinhos headed PSG into the lead in the 13th minute before Di Maria added the second.

Bernat gave the French the third goal in a game they largely dominated.

They will play the winners between Bayern Munich and Lyon on Saturday. 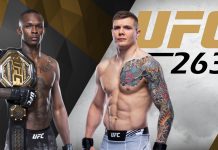 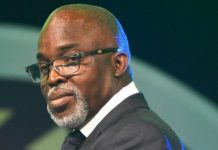 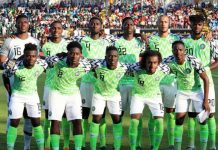 2023 Elections: Osinbajo will be president after Buhari – Yoruba group claims