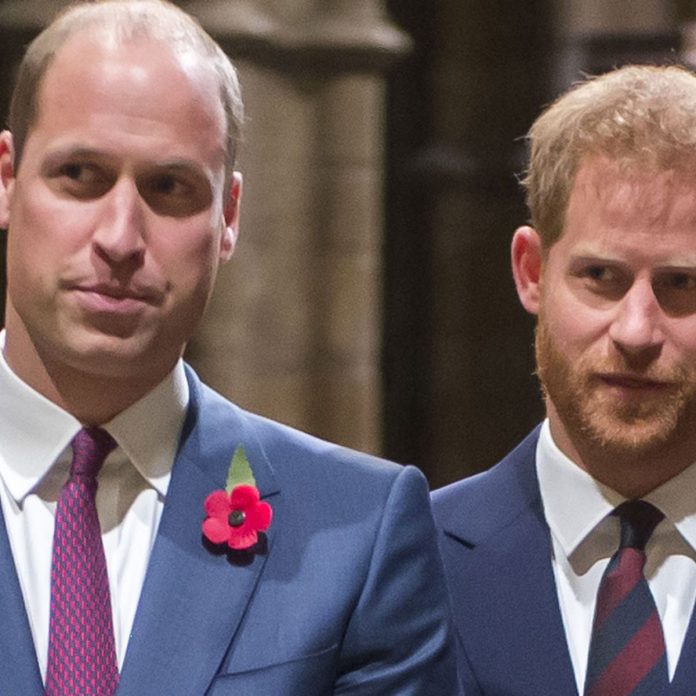 The Duke of Cambridge and the Duke of Sussex, Prince William and Harry will split the future proceeds derived from the Diana Princess of Wales Memorial Fund, after reaching an agreement.

According to financial documents, the two brothers signed an agreement last year – shortly after Harry and Meghan quit their Royal positions- to determine how to share the proceeds from the fund which was set up to honour the legacy of their late mother.

Previously, any money that the fund received was then forwarded onto other charities, as chosen by Prince William and Harry under the the Royal Foundation.

However, in June last year, it was announced that the two families would split their philanthropic endeavours, leading Harry and Meghan to form the Sussex Royal Foundation, which has since been abandoned due to the couple’s decision to quit the royal family.

According to Royal Foundation’s consolidated financial statements for last year, a sum of £21,346 was received from The Diana, Princess of Wales Memorial Fund in 2019.

Moving forward, it is thought that Prince Harry will donate his portion of the funds to Sentebale, the charity he founded to support the victims of extreme poverty and people with HIV/Aids in Lesotho, Botswana and Malawi.

It was learnt that Prince Harry and Meghan are in the midst of setting up a new charitable organisation named Archewell.