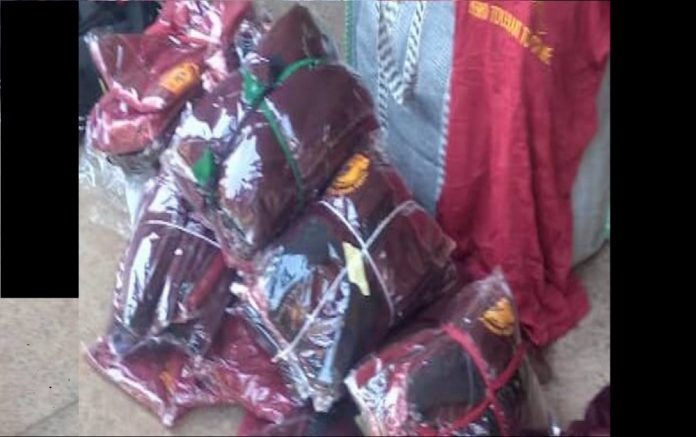 Operatives of the Oyo State Security Network, known as Amotekun have apprehended some tailors allegedly involved in sewing of fake uniforms of the security outfit.

Chairman of the Amotekun Corps, Gen. Kunle Togun (retd.), who disclosed this in an interview on Ibadan based radio station, ‘FRESH 105.9 FM Political Circuit,’ said the tailors who were arrested around Challenge area of Ibadan have been investigated and handed over to the police at Yemetu Police Station for further action.

He explained that they were able to arrest the suspects after receiving tips from community members that the tailors were sewing and selling fake Amotekun uniforms to some people, particularly at the Lagelu area of Ibadan.

“We are presently in the area to uncover the truth. Our fear is that if the uniforms get to the wrong hands and they use them to commit crimes, people will believe it is the handiwork of real Amotekun personnel,” he said.