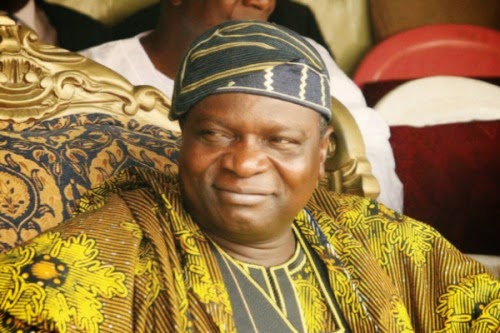 Barring last minute change, the Southwest zone of the Peoples Democratic Party (PDP) has concluded arrangement to hold a unification rally in Ibadan, the Oyo State capital, to showcase the efforts made at achieving reconciliation within the party in the Southwest.

The highlight of the rally will be the public presentation of a former governor of Osun State, Olagunsoye Oyinlola, as he formally returns to the PDP and the official collapse of the African Democratic Congress political structure into the PDP.

The party made the disclosure yesterday during the Southwest Stakeholders Forum held at the Oyo State Government House, Ibadan.

Other party leaders from the region in attendance were the Zonal Secretary, Rev. Bunmi Jenyo; Organising Secretary, Mr Bankenne Fasiu Afewale among others. 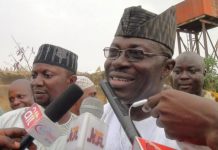 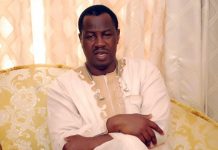 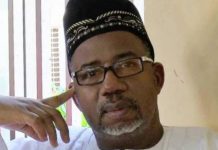 Weddings will only be allowed with five people under coronavirus rules