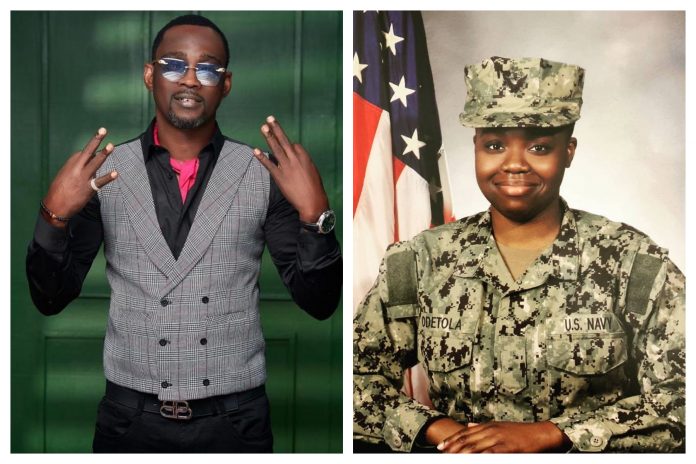 Fuji singer, Wasiu Alabi popularly known as Pasuma, has explained the reason he supported his daughter’s decision to join the United States Navy.

Pasuma drew public attention after he posted a picture of his daughter wearing military fatigues. He added the caption, “Congratulations to me. My girl, Opeyemi, is now a Navy (personnel) in the United States of America. Congrats my dearest daughter. You always make me and your mum proud. May God guide you in your chosen career.’’

Speaking during an interview with PUNCH, Pasuma maintained that he was very proud of his daughter achievement. He said, “I am proud of her. Any parent would be proud to know that their child has a mindset of service.

“I supported her decision from the beginning. She had been talking about joining the US Navy for some years, so I was not surprised when she eventually enlisted.”

The singer also stated that even if his daughter indicated interest in joining the Nigerian Army, he would not have discouraged her. He added, “As a Nigerian, I have the utmost respect for the men and women of the Nigerian military for the selfless work they do. The level of insecurity in the country may initially make any parent feel unsure about their child joining the military. However, there is the risk of danger in almost everything we do in life. Pilots take risks; driving a car or crossing a road also has risks. Being in the military in America too involves risks, so I would not have discouraged her.” 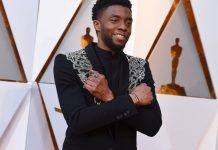 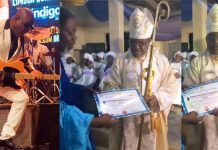 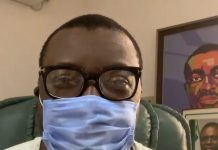 Lagos-Ibadan train flags off operations amid backlash over train fares