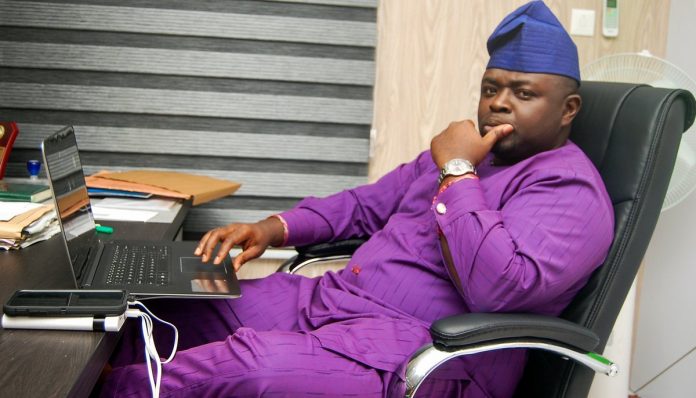 The Oyo state government has appointed park managers to oversee motor parks across all local government areas in the state.

State Commissioner for Works, Professor Raphael Afonja who disclosed this to journalists at State Secretariat, Ibadan, on Friday, added that the names of the appointed park managers will be unveiled on Monday.

He noted that the park managers have a duty to collect revenue, coordinated by a consultant, on behalf of the state government.

In particular, Afonja described as untrue purported engagement of a former Chairman of the proscribed National Union of Road Transport Workers (NURTW), Mukaila Lamidi, popularly known as Auxiliary, as one of the park managers.

Aside from park managers, he however said a disciplinary committee will also be unveiled on Monday.

Noting that the NURTW remained banned, Afonja said all such collections by union members were illegal.