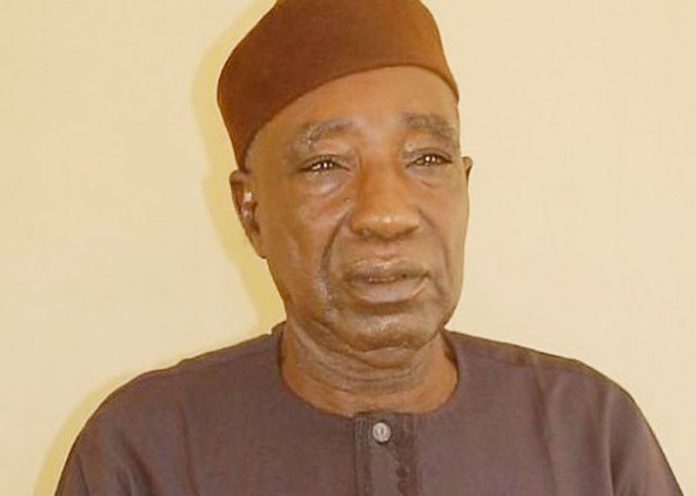 The Minister of Agriculture and Rural Development, Sabo Nanono, said on Tuesday in Abuja that Nigeria would hopefully begin exporting rice to other countries in the next two years.

Mr Nanono hinted this in a statement issued on his behalf by Theodore Ogaziechi, the Director of Information in the ministry.

The statement quoted the minister as saying that the border closure by the federal government had resulted in increased output of local rice by farmers and millers across the country.

Mr Nanono said during a working visit to Nestle Nigeria PLC in Lagos that, “ before the closure of our land borders, most of the rice milling plants were operating partially, but now they not only operate in full capacity but are also expanding.

“If we can maintain the momentum, in the next two years, we might commence export of rice to other countries.”

The minister further said that most rice producers have stocked rice in various silos that might serve the country in the next six months, such that before the stock is finished, dry season rice will be harvested.

Mr Nanono said the all-year-round rice farming has made the country a force to reckon with in rice production. He said that government is happy with Nestle for its role in assisting local farmers and creating jobs for Nigerians.

The Managing Director and Chief Executive Officer, Nestle Nigeria PLC, Mauricio Alarcon, had thanked the minister for the visit and called for stronger working relationship with the ministry. 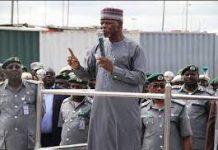 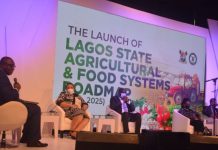 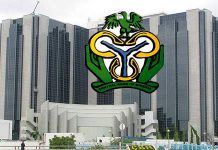