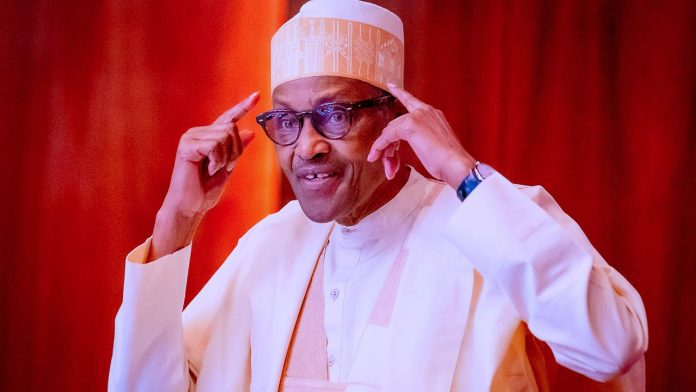 The New Nigeria People’s Party on Thursday slammed President Muhammadu Buhari for the donation of vehicles worth N1.4 billion to the Niger Republic to fight insecurity.

The NNPP said it was insensitive for the President to be acting like Father Christmas at the expense of Nigerians.

The National Publicity Secretary of NNPP, Agbo Major, in a statement in Abuja, lamented that Nigerians continued to live in fear of the ubiquitous, rampaging terrorists who attack citizens at their homes, farmlands, highways, railways, airports, offices, and security facilities.

He said, “Nigerians now sleep with one eye open ready to escape terrorists’ onslaughts. Thousands of fellow compatriots have been killed and kidnapped for ransom, schools hurriedly closed due to rising insecurity in the country.

“Recently, federal legislators lamented their inability to travel to their constituencies to campaign for their reelection bids as a result of worsening insecurity. Terrorists have the affront to say that they would kidnap President Buhari after attacking the presidential convoy in Katsina, Kuje Correctional facility, and Guards Brigade in Abuja.

“It has been tales of woes across the country as long-suffering compatriots rely on God for protection. Our gallant soldiers are doing their best to defend the fatherland but are hamstrung due to a shortage of personnel, arms, ammunition, and operational vehicles to combat these sadists.

“The state of the nation is very bad and demands concerted efforts of security agents and citizens to crush terrorism in the land.

“This is not the time to play Father Christmas or Big Brother Africa as charity begins at home. National interest supersedes parochial sentiments when the nation is under siege and its territorial integrity violated with impunity by terrorists, insurgents, bandits, and militants as if there is no constituted government in place.”