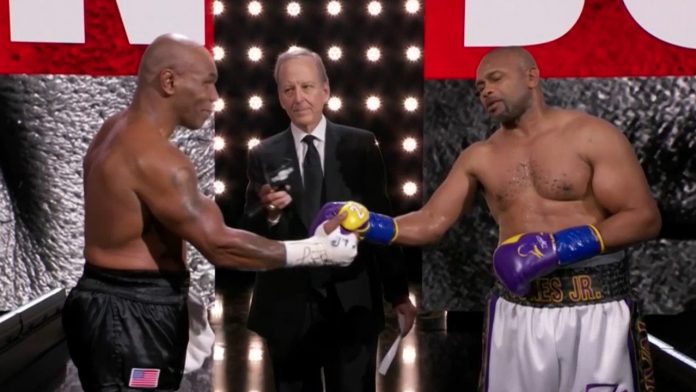 The 54-year-old Tysin who retired in 2005 after a loss to journeyman Kevin McBride, made his comeback at Staples Center in Los Angeles without spectators in a pay-per-view matchup that mixed curiosity and nostalgia.

California State Athletic Commission officials required two-minute rounds instead of the usual three-minute rounds, mandated larger than normal 12-ounce gloves, said neither fighter could seek a knockout and declared there could be no official winner in safety moves for the over-50 fighters.

“Sometimes that two minutes felt like three minutes,” Tyson said. “I’m glad I got this under my belt and I’m looking forward to doing it again.”

An “unofficial” panel of former World Boxing Council champions at ringside scored the bout a draw, an outcome that Tyson applauded despite appearing to dominate.

“I’m good with that,” Tyson said, admitting he thought he had won the fight. “Yeah, but I’m good with a draw. The crowd was happy with that.”

Jones, who looked tired and grabbed Tyson much of the fight, was unhappy at a draw.

“I ain’t never happy with a draw. I dont do draw,” Jones said, admitting that Tyson hurt him throughout the bout, particularly with body blows.

“If he hits you with his head, punches, body shots, it don’t matter, everything hurts. Body shots definitely took a toll. Body shots are what makes you exhausted.” 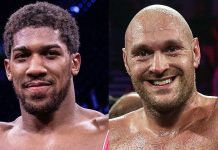 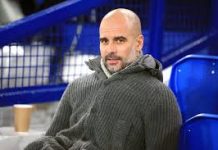 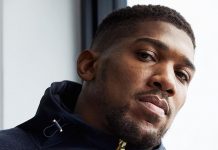 Queen of England does her washing up, enjoys ‘normal’ existence during break