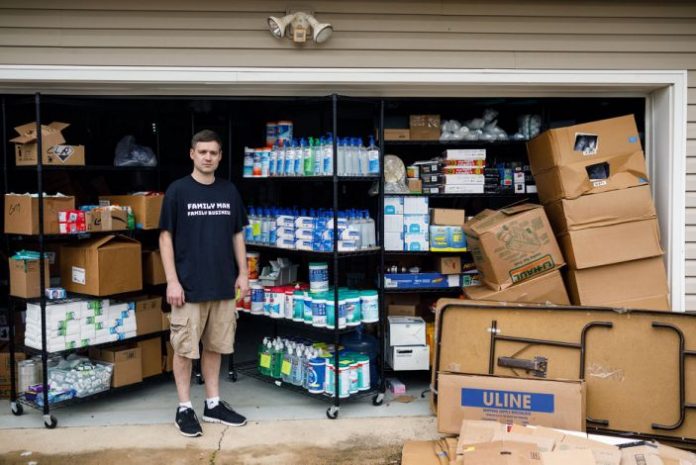 Two brothers in Tennessee have been forced to donate 17,700 bottles of hand sanitisers they stockpiled for sale at exorbitant prices in the wake of the coronavirus pandemic emergency.

Details emerging have it that Matt and Noah Colvin, from Tennessee, spent three days driving around two states buying up supplied of hand sanitiser after the first coronavirus death was reported in the United States on 1 March.

They listed them on Amazon and began making a profit almost immediately, but online retail platforms soon caught wind, and suspended all accounts selling products including hand sanitiser, face masks or antibacterial wipes for above standard prices.

Colvin reportedly received “hate mail and threats” after the article appeared, but said he wasn’t aware beforehand of the severity of his actions.

Independent UK reported that Matt has donated the whole supply to “people in need” across the state.

He told The New York Times in a follow-up article that:

It was never my intention to keep necessary medical supplies out of the hands of people who needed them,” he said, crying. “That’s not who I am as a person. And all I’ve been told for the last 48 hours is how much of that person I am.

And it’s not just the public perception which he’s concerned about. Tennessee price gauging laws prohibits charging “grossly excessive” prices for products including medical supplies after a state of emergency is declared, and Colvin could have been in breach of these rules. 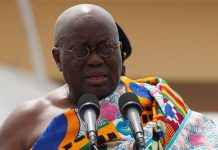 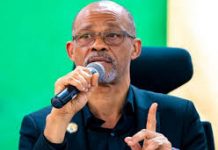 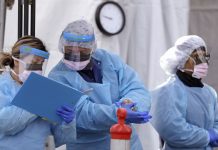