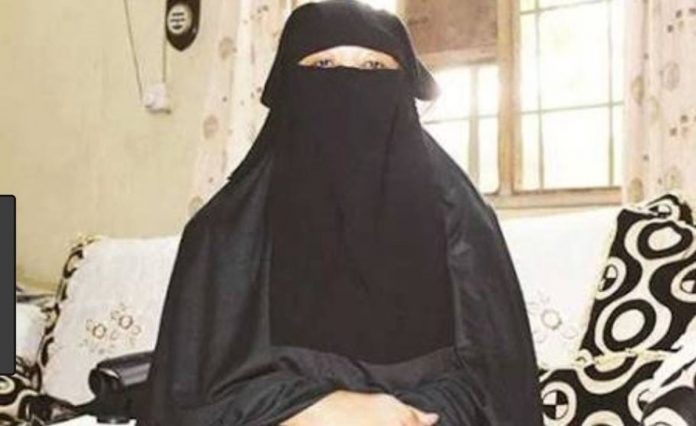 It was learnt that Wakil and Daura are facing corruption charges involving a N66m fraud before Justice Aisha Kumaliya.

PUNCH Reported earlier this year that Wakil, Daura, Shoyode and Mallam Adamu Sani (at large) were arraigned for N42m fraud before Justice Jude Dagat of a Federal High Court, Maiduguri.

While Wakil pleaded “not guilty” to all the charges on Thursday, while the second and third defendants refused to take their pleas.

Justice Fadawu, however, entered a “not guilty” plea for the two defendants. She, thereafter, adjourned until March 12 and 16, 2020.

In view of the pleas, counsel for the EFCC, Fatsuma Muhammad asked for a trial date in order for the prosecution to prove its case against them.

Plane makes emergency landing after passenger shouted he had coronavirus

Dashboard accident: X-ray reveals young woman’s hips after they were crushed in a...