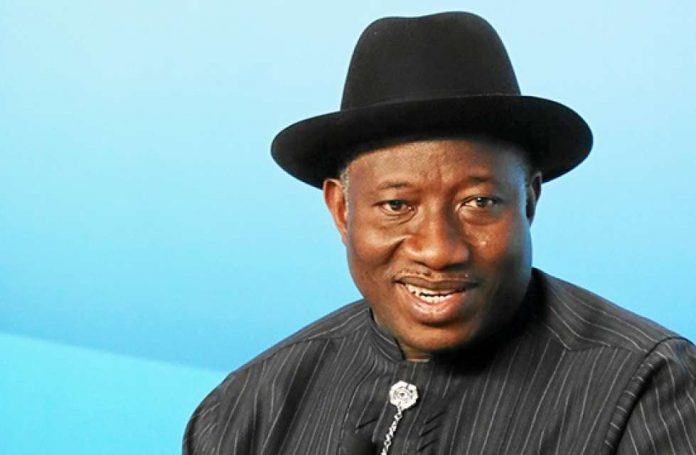 The mediation team of the Economic Community of West African States (ECOWAS) formed to resolve Mali’s crisis, led by former President Goodluck Jonathan has recommended the formation of a government of national unity with members drawn from different interest groups in the country.

The different interest groups would include the ruling coalition, the opposition parties and the civil society.

It also recommended the establishment of a technical committee to be set up by ECOWAS to monitor the implementation of the proposed measures which also include the reconstitution of the dissolved constitutional court as well as the resolution of the dispute over 31.

The mission’s communique issued yesterday at a press conference in Bamako said: “As a matter of urgency, there is the need to put in place a government of national unity, based on consensus and taking into account the recommendations of the Inclusive National Dialogue, the implementation of the Mali Peace and Reconciliation Agreement resulting from the Algiers process.”

The communique signed by Jonathan stated further: “A Technical Committee will be put in place by ECOWAS to monitor and follow up on the implementation of the proposed measures. This committee will comprise representatives of the Government, Parliament, civil society, the Judiciary, Women and Youth associations, and the ECOWAS Representation in Mali.”

I was treated like a prisoner in India, says El-Zakzaky