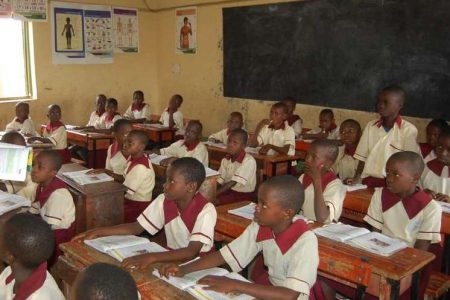 Lagos and Ekiti States have approved the resumption of public and private primary and secondary schools from September 21.

This announcement was contained in a statement signed by the Public Affairs Officer, Lagos State Ministry of Education, Mr. Kayode Abayomi. He however noted that only JSS3 and SS2 pupils will resume in public secondary schools. Pre-school pupils in both public and private schools are not to resume till further notice.

The statement reads: “The plans for reopening for a new 2020/2021 academic session are as follow: The ministry is adopting a phased approach to opening public schools. This phased approach to opening will enable public schools meet COVID-19 social distance rules and safety protocols and will help us watch the behaviour of the pandemic as we gradually open up our schools.

“The present JSS3 and SS2 students in public schools in the state are to resume classes from Monday, September 21.

“The resumption will permit the present JS 3 students who are already in an exit class to revise and get adequately prepared for their forthcoming Basic Education Certificate Examination (BECE) organised by the Lagos State Examination Board and scheduled between Tuesday, 6th and Monday, 12th of October, 2020.”

Fayemi who made this known in a statewide broadcast in Ado Ekiti on Sunday evening, however, phased the resumption of secondary schools. Students in SSS I, JSS II and Primary 5 and 4 are to resume from September 28. Those in JSS I and Primary 1-3 are to resume on October 19.

He noted that tertiary institutions may be allowed to reopen October 2 subject to their level of readiness and compliance with the established protocols.

He added pupils in the Kindergarten and Nursery Schools may be allowed to resume on November 2, when assurances of safety for their age bracket would have been established. 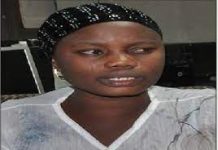 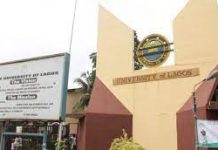 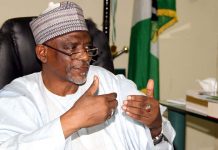