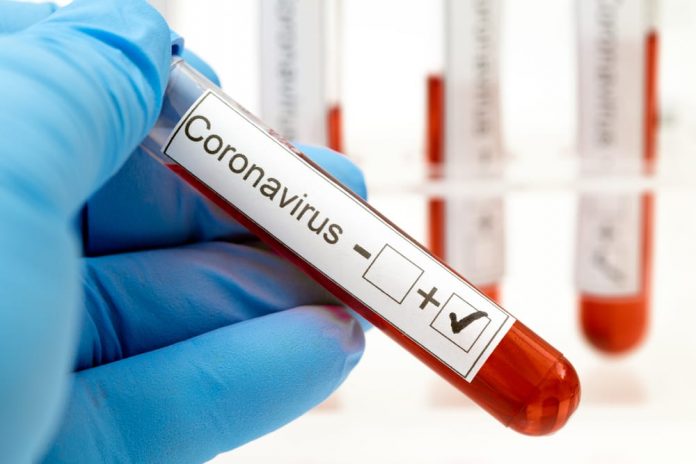 Kaduna State Government has confirmed that a gatekeeper in Kaduna state who recently returned from Lagos state has tested positive to coronavirus and has no connection to the first five cases of the virus in the state.

Commissioner for health, Amina Baloni, who made this known in a statement on Saturday, said with the latest case, the number of confirmed cases in the state as of Friday was six.

According to Mrs Baloni, the sixth case had ‘’traveled to Kaduna on public transport and made contact with the authorities as his symptoms worsened. The patient has been evacuated to the state’s Infectious Disease Centre.”

The commissioner warned that the latest case presents the nightmare scenario of possible community transmission of Covid-19 in the state.

The government said the Rapid Response Team is trying its utmost to elicit from him a list of his contacts, so that they can be traced and monitored.

“He does not know who his fellow passengers from Lagos are. But the team is working to develop an idea of his local contacts in Kaduna, including any vehicles he commuted in and people he met at the hospital he visited and within his neighbourhood,’’ she said.

Mrs Baloni argued that, “it was in order to prevent and avert a scenario like this that the government has consistently appealed to the public to practise social distancing and directed commercial buses to carry no more than two passengers per row.’’

According to Mrs Baloni, these are dangerous times, but we can work together to stop this disease from spreading. It is cheaper and better to prevent Covid-19 than to catch it, she said.

I know politicians who have suddenly turned billionaires – Amaechi