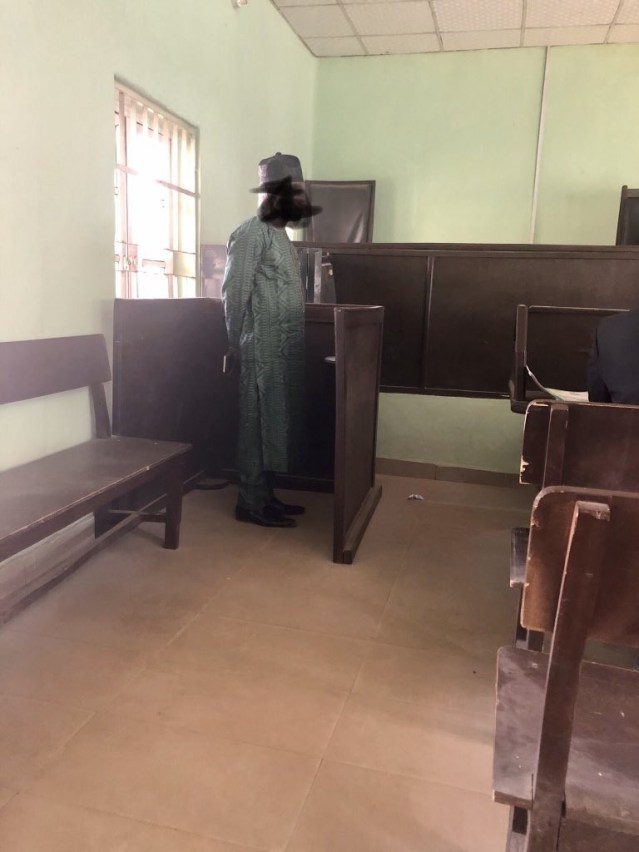 The Kaduna State Ministry of Justice has arraigned before the Chief Magistrate court an alleged fake medical doctor, Saidu Ahmed Ya’u for certificate forgery and impersonation.

This was made known in a statement issued by the Ministry of Justice, which was signed by the Attorney General of Kaduna State, Aisha Dikko, said the accused has been remanded at the Kaduna Correctional Facility until March 16.

Checkout Magazine gathered that Mr Saidu has been working as a medical doctor for more than 11 years as a staff of the Ministry of Health.

According to the Attorney General, Governor Nasir El Rufai had ordered the Ministry of Health to investigate Mr Saidu, following a petition alleging that the accused has been working with fake certificates.

The Ministry of Health had set up a four-member committee to investigate and verify the certificates and institutions that Mr Saidu claimed to have attended as well as verify his registration with the Medical and Dental Council of Nigeria, MDCN.

The statement stated that the committee found out that the accused forged the certificates, which he presented to the government to enable him secure employment with Kaduna State Ministry of Health.

“Information gathered from Ahmadu Bello University (ABU) Zaria and MDCN also reveals that Saidu was neither admitted nor graduated from the university and was not registered with the Medical and Dental Council of Nigeria,’’ the statement added.

The statement said that the Director requested for a date for further mention, in order to enable him to conclude investigations on the matter and the court adjourned the matter to March 16.