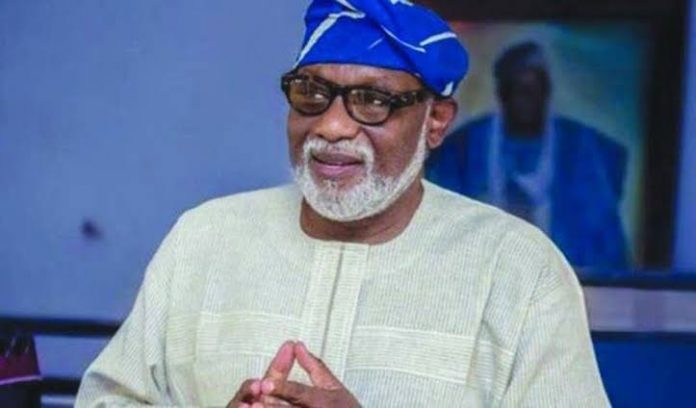 Executive Governor of Ondo State, Oluwarotimi Akeredolu has advocated for the recruitment of more police personnel and an increase in funding to the commands by the President Muhammadu Buhari led administration.

He argued that new policies have to be developed and strategies adopted to arrest crime before it happens.

Akeredolu made this call in Akure at the passing out of the pioneer Amotekun Corps. He said will not be allowed during the August 22 local government and October 10 governorship elections.

“Conventional policing must be revamped and strengthened; we must invest in the police if we want them to be effective. We cannot have commands in states without funding; it does not make sense.

“As we progress in the fight against crime, we will continue to provide logistics for their support. But with the launch of Amotekun, it shall be no retreat, no surrender; we will not be intimidated or blackmailed.

Attempts Being Made To Silence My Rape Case Against Fatoyinbo, Busola Dakolo alleges