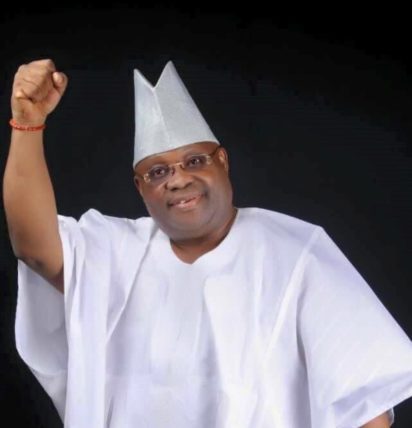 The PDP’s candidate secured 403,371 votes defeating Oyetola, who followed behind with 375,027 votes.

According to the result announced by INEC on Sunday, Adeleke won in 17 local government areas (LGAs) of the State.

Oyetola however won in 13 LGAs.

ICPC recovers N267m from the property of the military contractor