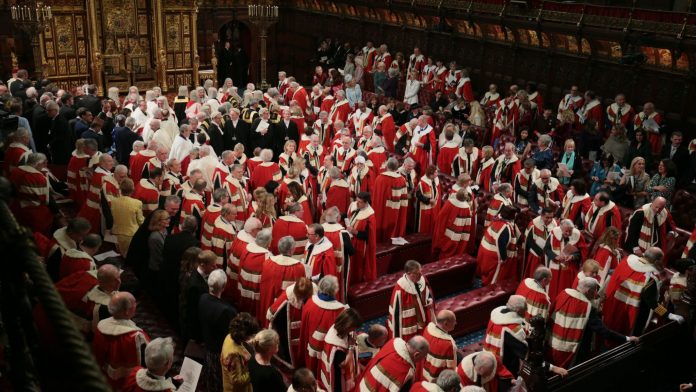 Report reaching us at Checkout Magazine has it that Members of the house of lord are reportedly set for a tax-free pay rise of an inflation-busting 3.1 per cent in April.

If the reported increase materialize, the hike will take peers’ daily allowance up from £313 to £323, meaning an annual tax-free income of more than £48,000 for a member attending for the typical 150 days the Upper House sits each year.

It results from a 2018 decision to link annual increases in allowances automatically to MPs’ salaries, removing any role for peers in setting their own pay, Independent UK reports.

MPs’ annual rises are pegged to the change in average weekly earnings in the public sector for October, provisionally calculated by the Office for National Statistics at 3.1 per cent.

The Independent Parliamentary Standards Authority (Ipsa) will confirm the increase at the start of next month, following any revision to the figures by ONS, which has previously left them unchanged.

To claim their allowances, peers must attend the Palace of Westminster and certify that they have undertaken parliamentary work that day.

Peers whose main address is outside greater London can also claim travel expenses to attend the House.