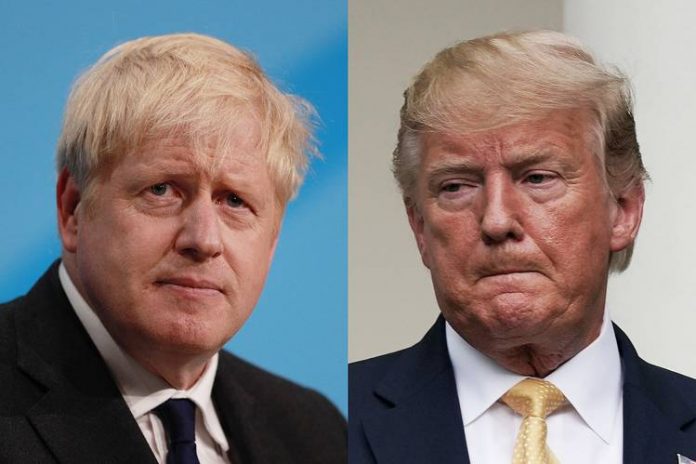 Britain’s Prime Minister, Boris Johnson has reportedly cancelled his proposed trip to the White House next month after an alleged row with President Donald Trump.

The PM had been due to visit Washington last month but repeatedly delayed the trip after a series of rows with the president over Iran, Huawei and a rejected bid by the prime minister to extradite the wife of a US diplomat.

The disagreements culminated in a furious phone call from the president last month after which he hung up on Johnson , according to officials with knowledge of the conversation, Pulse NG reported.

Johnson has now cancelled his trip altogether according to the Sun Newspaper with Johnson now not planning to visit the country until the G7 summit in June.

Downing Street insisted on Thursday that Johnson would concentrate instead on his domestic agenda over the coming months.

Why Amotekun is yet to operate in Lagos, by Sanwo-Olu