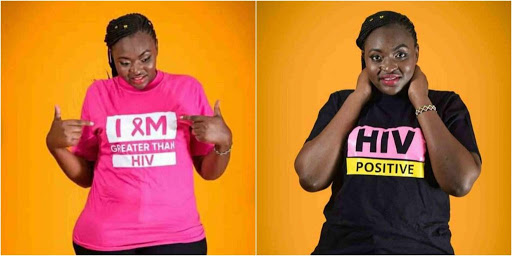 A 27-years old Kenyan lady diagnosed with HIV at age 8 has shared her survivor story, marking 20th anniversary being alive since testing positive to the disease.

The woman shared a video of herself celebrating 20 years of living with HIV as well as her childhood photos to tell her story to the world.

According to her, after diagnosing her of the disease, doctors said she wouldn’t grow past her 12th birthday, saying she had only four more years to live when she was as young as eight.

She wrote, “2020 marks exactly 20 years since I was diagnosed with HIV. I was 8 years old when my parents were told I was HIV positive.

Pensive face doctors gave me up to my 12th birthday. This August I’m looking forward to my 28th birthday. God is not done with me yet.”

Reacting to her story, users of the micro-blogging platform applauded her for the courage and the sense of positivity that made her overcome stigmatization and always living a life full of smile and joy.

Suicide: Okorocha calls for the ministry of happiness, says other ministries not capable