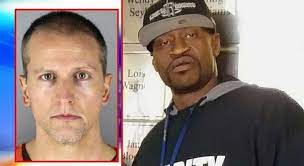 Former Minneapolis policeman Derek Chauvin was yesterday found guilty of second-degree murder, third-degree murder and manslaughter for his part in the deadly arrest of George Floyd.

In a confrontation captured on video, Chauvin, who is white, pushed his knee into the neck of Floyd, a 46-year-old black man in handcuffs, for more than nine minutes on May 25, 2020, as he and three fellow officers arrested Floyd, who was accused of using a fake $20 bill to buy cigarettes at a grocery store.

Floyd’s death sparked nationwide protests against racism and police brutality in many cities in the U.S. last year.

Under Minnesota sentencing guidelines, Chauvin faces 12-1/2 years in prison for his murder conviction as a first-time criminal offender. Prosecutors could, however, seek a longer sentence up to the maximum of 40 years if Hennepin County District Judge Peter Cahill, who presided over the trial, determines that there were “aggravating factors.” 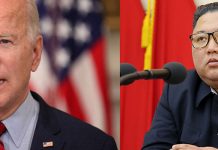 NNPC memo: Governors to back total end to petrol subsidy