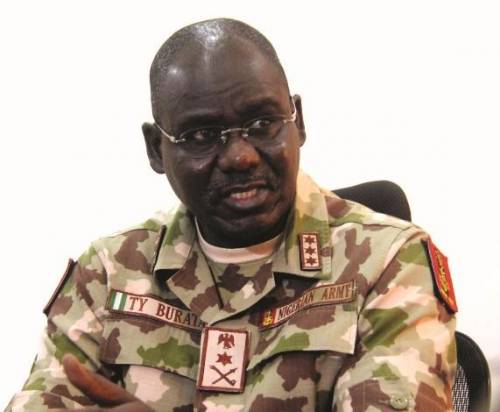 Four officers of the Nigerian Army have been sentenced to 10 years in prison each by a General Court Martial in Abuja for torturing L/Corporal Benjamin Collins to death.

PUNCH reports that the officers were said to have moved Collins from a guardroom at Mogadishu Barracks, Abuja, where he was being held to a bush near Ihejirika quarters along Abuja-Nyanya expressway where he was said to have been assaulted while in handcuffs and leg chains.

Collins, who hailed from Rivers State, died after the assault which took place on February 23, 2017 and his corpse was deposited at Asokoro general hospital mortuary.

After the incident, the convicts were said to have reported to their superiors that Collins had escaped from custody.

He was said to have been detained for over two years for allegedly travelling to Lagos to see his sick aunt without official permission.

The judgment, it was gathered, was subject to confirmation by the Army Council headed by the Minister of Defence.

PUNCH reports that the four officers had been moved to a cell following their conviction.