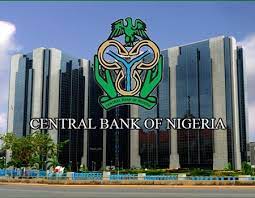 Nigeria’s foreign exchange reserves boosted to $35.026 billion after an inflow of $620 million from diaspora remittances in two weeks, data from the Central Bank of Nigeria (CBN) has shown.

Checkout Magazine learnt that foreign exchange gain is a function of a rise in remittance inflows following incentives introduced by the apex bank for dollars received in Nigeria under the ‘Naira for Dollar’ policy.

The rise in forex reserves was also traced to steady high global liquidity and fund flow into the economy.

CBN Governor Godwin Emefiele said the ‘Naira for Dollar’ scheme gives N5 rebate for every $1 sent by Nigerians in diaspora to the country. The money is paid directly to the account of the beneficiaries, following receipt of the remittance inflows.

Alongside the reserves, the naira is also appreciating against the dollar. The local currency last week appreciated to N482 to the dollar on the parallel market from N485 at previous week’s close. 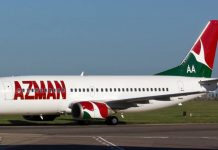 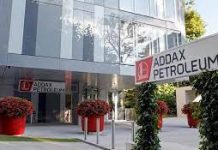 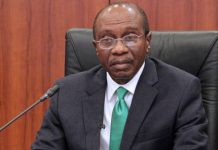 Aliens do exist and we are not alone in the universe, says Britain’s former...

Obaseki to Oshiomole: Stop relying on thugs to win election