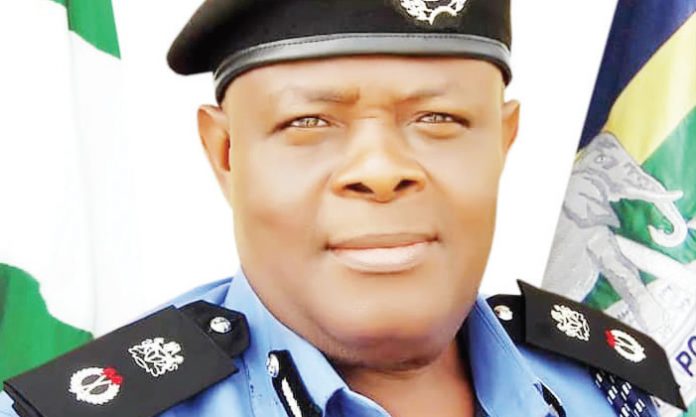 Ondo Police Command says the fire outbreak at the Akure office of the Independent National Electoral Commission (INEC) happened because of a faulty electrical connection.

Similarly, it dismissed reports of saboteurs causing the fire as false.

Recall that Checkout Magazine reported that over 5,000 card readers to be used for the October 10 governorship election were razed in the inferno.

Police Commissioner Salami Bolaji said at a news briefing in Akure that the Ondo Fire Service report on the incident had put to rest issues of saboteurs setting containers ablaze.

Salami said: “The result of investigation into the incident is out. The fire was caused by faulty electrical connection and the smart card readers were burnt. They were kept in two containers on the premises of INEC and the air conditioners were kept on for 24 hours.

“This will put to rest speculations that the fire was caused by saboteurs. If there are other findings, we will let you know. For now, the major cause is faulty electrical connection.

“This report is final from the fire service. They have the authority to investigate fire incidents in Akure.”