Sheikh Mohammed Yakoob, Brother to the embattled leader of the Islamic Movement of Nigeria, Sheikh Ibrahim El-Zakzaky has said Iran lured his brother to practising Shia Islam with financial incentives.

He told a Punch reporter in an interview that El-Zakzaky problems began the moment he accepted the Shia ideology because of the financial gains he received from Iran.

Yakoob dismissed the notion that what his brother is going through is pure persecution and a coup to rid the country of Shia Islam, adding that those who accepted the ideology El-Zakzaky taught are ignorant of the teachings of the Holy Prophet.

He said, “Previously, there were no Shiites in Nigeria. El-Zakzaky imported Shiite into Nigeria, via his ties with Iran but the majority of Nigerians is Sunnis. It’s only people in the villages, where ignorance persists, that embrace Shiite movement because they do not know what Islam is all about.”

Yakoob asserted that the Shiite movement is a terrorist group, likening it to the Book Haram sect.

In his words, “I likened my brother’s sect to Boko Haram because they are all terrorist groups.

Yakoob observed that why he would not support his brother is because he respects his country and religion beyond his brotherhood.

“I respect those things a lot more than (I respect) my brother, El-Zakzaky. It also applies to my son, who, if he does the wrong thing, I would not pitch my tent with him; I would be against him,” he said. 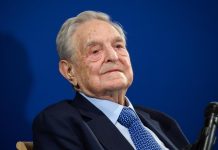 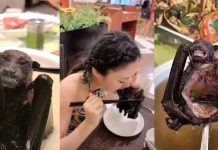 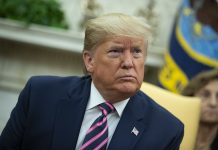