The Guild of Medical Directors and Rights Activists have urged the Federal Government to immortalise and confer National Honours on the Late Dr Stella Adadevoh for her patriotic act of curbing the spread of the Ebola Virus Disease in 2014.

A commemorative service was held in memory of her on Sunday at the First Baptist Church in Abuja, to honour legacy. Attendees at the service made the call to the Federal Government.

She is being remembered for her role in curbing a wider spread of the Ebola virus in Nigeria by placing a patient, Patrick Sawyer, in quarantine despite pressures from the Liberian government.

When threatened by Liberian officials who wanted the patient to be discharged to attend a conference, she resisted the pressure and said, “for the greater public good” she would not release him.

On 4 August 2014, it was confirmed that she had tested positive for Ebola virus disease and was being treated.

Dr Stella died in the afternoon of 19 August 2014 and was survived by her husband and son, among other relatives.

She would have turned 63 years old today (October 27). 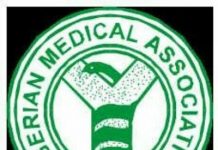 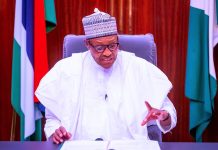 Group to Buhari: Assent to bill on reporting maternal deaths 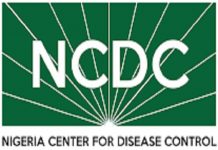