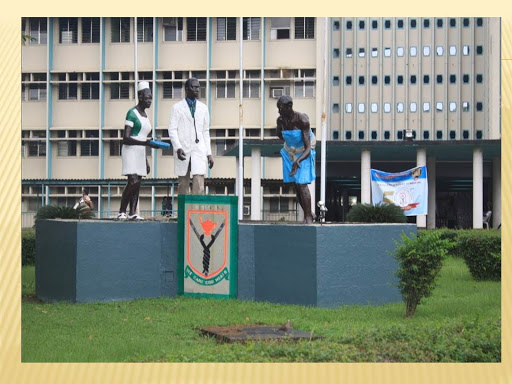 Information reaching us at Checkout Magazine has it that a medical doctor in Lagos who treated a COVID-19 patient has died from after contracting the disease.

PUNCH reports that the doctor died at Lagos University Teaching Hospital, having been earlier rushed to the facility on Monday.

The Chairman, Medical Advisory Committee of the hospital, Prof Wasiu Adeyemo, told PUNCH the doctor was not a staff of the hospital but was rushed to the facility after he showed symptoms of the disease.

“The doctor is not a LUTH staff; he was a private practitioner, though he trained in LUTH some 18, 20 years ago. I remember I met him, I know him, he left LUTH around 2002. One of his classmates called me that he has some issues in his private hospital, so I asked that he should be brought to LUTH. He was COVID-19 positive, we started him on drugs but unfortunately, he died this morning (Wednesday),” Adeyemo said.

The LUTH CMAC said he would not disclose the name of the doctor and his hospital, saying it is against the ethics of the medical profession.