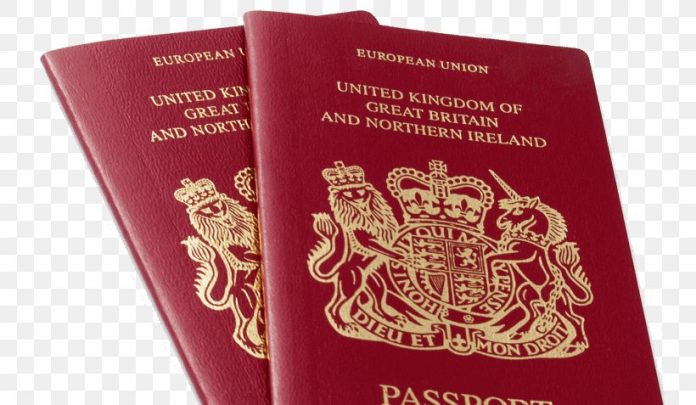 Advocates of gender-neutral passports in the United Kingdom are set to appeal the Court of Appeal’s ruling that people cannot have passports with their gender unspecified.

Campaigner Christie Elan-Cane brought a challenge to the Court of Appeal arguing that passports with ‘X’ instead of gender should be available.

They believe the UK’s passport application process, which requires individuals to indicate whether they are male or female, is ‘inherently discriminatory’.

At a hearing in December, three senior judges were told that the Government’s current policy on gender-neutral passports is ‘unlawful’ and breaches human rights laws.

Reacting to the Court of Appeal’s decision to uphold the earlier judgement delivered by A High Court in December, Elan-Cane took to Twitter to express her disappointment.

She wrote, “‘X’ PASSPORTSI regret to inform that the Appeal Court has ruled in the UK government’s favour in a judgment handed down this morning.

“We intend to seek permission for the case to be heard at the Supreme Court.— Christie Elan-Cane (@ChristieElanCan) March 10, 2020”
Elan-Cane took the case to the Court of Appeal after a judicial review action was dismissed by the High Court in June 2018.

The appeal, which was contested by the Home Office, centres on the lawfulness of the current policy administered by Her Majesty’s Passport Office (HMPO), which is part of the Home Office.

It was argued that the policy breaches the right to respect private life, and the right not to be discriminated against on the basis of gender or sex, under the European Convention on Human Rights (ECHR).

Police Arrests Pilots for Turning up for Duty Drunk