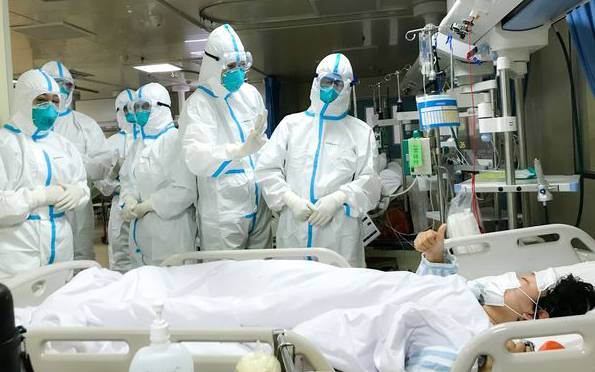 A woman suspected of being infected by the coronavirus fled her isolation ward in Austria, prompting a major police hunt.

On Tuesday the woman voluntarily came to Salzburg University Medical Center close to the German border.

However, the 31-year-old disappeared from her room overnight which has prompted a huge search operation led by the police to find her at her home.

The woman had traveled from Taiwan to New Zealand on January 7, before heading back to Austria on January 26.

She had experienced respiratory problems on the flight back, prompting her to call the country’s health advice hotline.

An ambulance specially equipped to handle infections was sent to the woman who was taken to the University Hospital.

Before she fled a throat swab had already been taken from the her which will now be processed as a priority. It has been sent to a laboratory in Vienna for testing, Die Presse reported.

Lagos partners US firm to invest in $50b global solar market

Covidiots: How American students attend Covid-19 parties to get infected