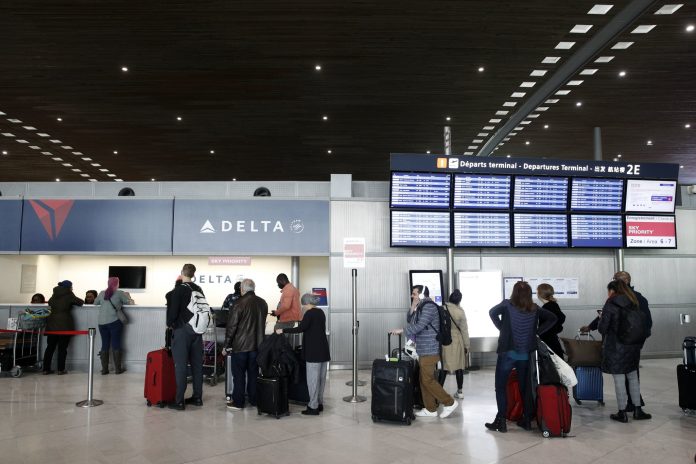 This comes as the British High Commission in Nigeria in a tweet on Friday assured its citizens of their safety as plans are ongoing to evacuate.

Though Nigeria has a total confirmed coronavirus cases of 190, that of UK had soared to over 3,600.

The PUNCH had reported that the UK Government pledged up to £75 million to bring stranded Britons back home.

It said that priority would be given to citizens on short-term visits outside the UK and those with underlying health conditions.

The tweet read, “We fully understand the anxiety many of you face around #COVID19. Our offer of help is to stranded United Kingdom travellers who aren’t long term residents in Nigeria.

“Over 4000 people have expressed interests in return flights. We’re working around the clock to support you all.”

The UK government opened a 4,000-bed field hospital on Friday ahead announcing its highest one-day toll of 684.

UK Prime Minister Boris Johnson is himself entering the second week of isolation with a high temperature after testing positive for the virus, but Queen Elizabeth is to make a historic address to Britain and the Commonwealth nations on Sunday.

Coronavirus: How UK Police shut down Karaoke party during lockdown