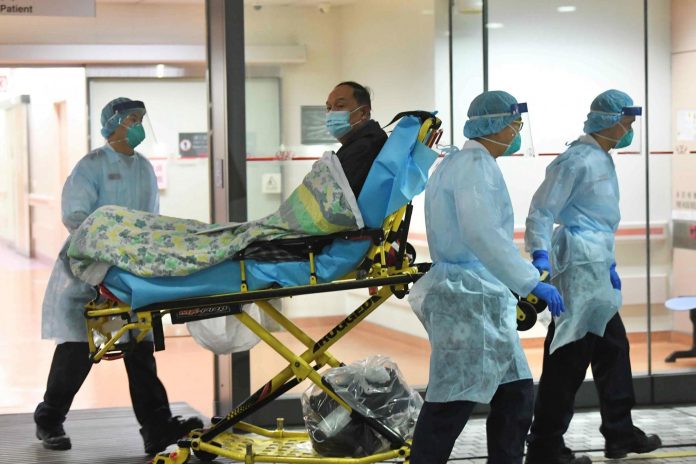 The coronavirus has killed 42 people in China and infected more than 1,300 globally, since the outbreak began in the city of Wuhan.

The World Health Organisation said a total of 1,320 confirmed cases have been reported around the world by Saturday evening (GMT).

He told a policy meeting, aimed at looking for measures to fight the outbreak, that the virus was “accelerating its spread”.

The fatalities so far have been contained to China, which has placed a reported 56 million people on lock down, with the majority occurring in the Hubei province around Wuhan.

Vietnam, South Korea and the United States have both reported two and Nepal one.

The previously unknown strain of virus is now believed to have emerged late last year from illegally traded wildlife at an animal market in Wuhan.

Symptoms include fever, cough and difficulty breathing. Those most affected are older people and those with underlying health conditions.

China says the virus is mutating and can be transmitted through human contact.