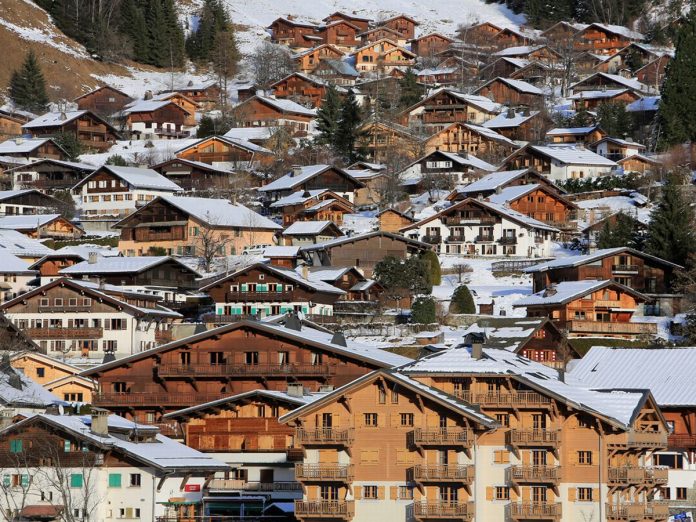 Five British nationals including a nine-year-old child were infected with coronavirus by an Englishman staying in the same Alpine ski resort, French health officials fear.

The middle-aged carrier, who is from Brighton, had travelled from Singapore at the end of last month to Contamines-Montjoie, in eastern France.

Those involved – who have yet to be named – were on Saturday all in quarantine, along with five other British nationals who came in to contact with the Englishman.

The contaminated child is a nine-year-old boy who lives in Contamines-Montjoie with her parents and two siblings.

Jean-Yves Grall, the head of the regional health authority, said the child’s mother ‘was in Britain taking exams’ at the time of the contamination.

The man who is believed to have infected the five Brits did not display symptoms of his illness until he returned to Brighton from his holiday in France.

The man is being treated as the third coronavirus victim on British soil, while the eleven other British nations – including the five infected ones – are in French hospitals in Lyon, Saint-Etienne and Grenoble.