The five pastors which includes Pastor Chris Okafor were seen in videos using the woman to perform a miracle.

The woman has an arm that has the ability to stretch and shrink. She goes to different Church where she meets pastors who use her condition to woo their members.

Pastor Chris Okafor’s publicist, Sunday Adeyemi, told the PUNCH that the woman did come to their Church and was healed, adding that the woman may have come across the affliction again after she left because such usually happens with deliverance.

“The woman was in our church really. But you know in this issue of deliverance, some people could be delivered here and then go back to where they stayed before and the attack would return. That was what happened to the woman,” he said.

This was after Pastor Chris Okafor stated that witches took the woman’s bones. While performing his miracle on her, he said: “If witches can do this, my God can do better than witches”.

He went on to make some signs and said: “Give me the bone; give me her bones”. 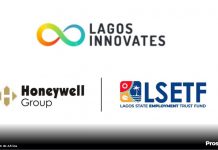 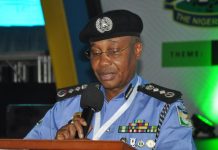 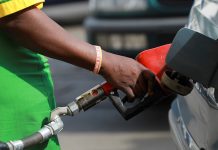