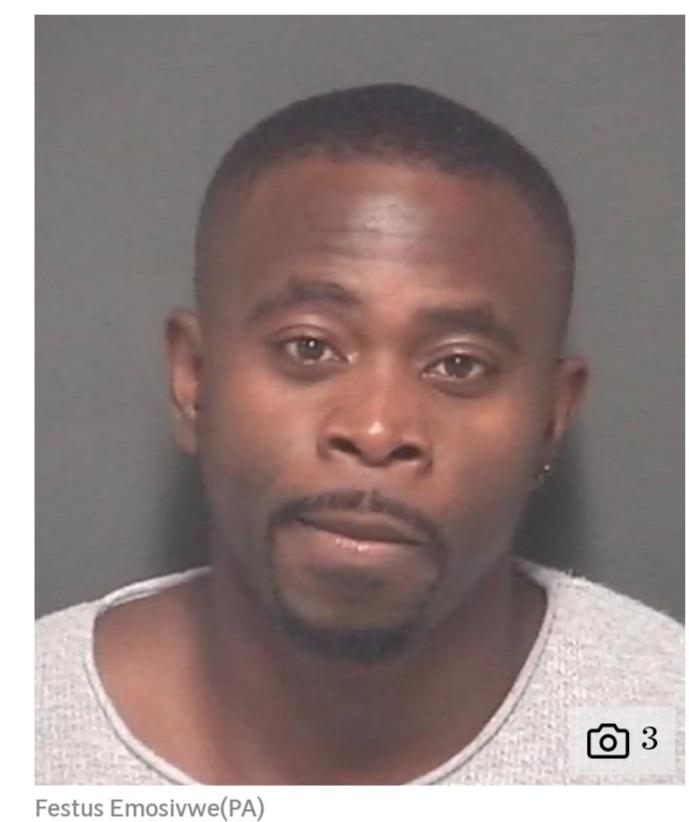 A notorious group of frauds who defrauded thousands of people and spent £358,000 on luxury goods after hacking BT and PayPal accounts have been convicted.

Information reaching us at Checkout Magazine has it that all but one of the eight-strong syndicate were jailed on Wednesday at Portsmouth Crown Court.

The group carried out the scam between May 2014 and July 2016, and are thought to have victimised more than 2,000 people.

Judge Timothy Mousley QC told the defendants: “Whilst the financial loss falls to be met by the financial institutions, the impact on those who had their details stolen cannot be under-estimated.

Festus Emosivwe, 36, of Portsmouth, who was at the centre of the conspiracy, was jailed for three years and eight months for conspiracy to commit fraud by false representation.

Victor Ngo, 30, of Portsmouth, was jailed for three years and seven months for the same charge and conspiracy to convert criminal property.

Pinelopi Chatzikonstantinou, 30, of Southsea, was fined £1,000 and a £100 victim surcharge for conspiracy to convert criminal property.

The court heard that Emosivwe was at the centre of the conspiracy and was responsible for obtaining the personal details, placing the orders and arranging deliveries.

Woman to die by hanging for killing co-wife, seven children

UK only country in world not doing airport health checks or closing border –...

2023: I’m the most prepared for Nigeria’s Presidency, says Okupe