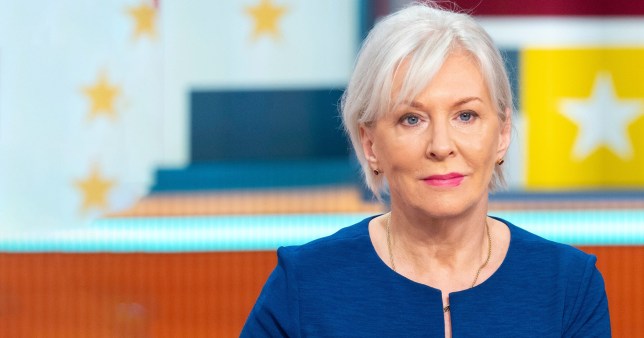 This has incident has raised raising concerns about whether other senior government figures have been infected.

“I can confirm I have tested positive for coronavirus… and have been self-isolating at home,” said the Conservative MP.

Health officials are now trying to trace where she contracted the virus and who she has been in contact with, she added.

Six people have died in Britain from the virus, with more than 370 confirmed cases.

Dorries, who helped craft the legislation to fight the bug, is the first British politician to be diagnosed with COVID-19.

The Times reported that she had been in touch with hundreds of people, including Prime Minister Boris Johnson.

She fell unwell on Friday while signing the document that declared coronavirus a notifiable disease, meaning companies could obtain insurance cover, said the paper, adding she was now believed to be on the road to recovery.