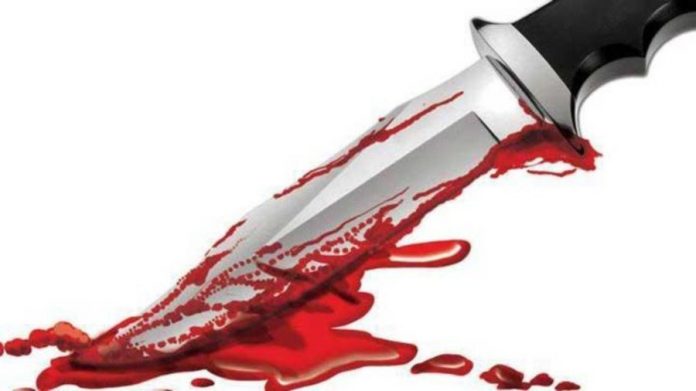 One Kazeem Mustapha has been arrested by men of the Lagos State Police Command for allegedly stabbing one Afeez Oluwole in the chest over N500.

The incident happened around the Satellite Town area of the state.

Elkana said Oluwole died as a result of the injuries he sustained during the attack, adding that Mustapha would be charged for the crime.

He stated, “On February 25, 2020, around 12.30pm, one Rafiu Dauda of No. 36 Alebiosu Street, Ijegun, Satellite Town, reported at the Elemoro Police Station that his apprentice, Afeez Oluwole, 33, was stabbed in his right chest with a broken bottle by one Kazeem Mustapha, on the Madoti Estate, Fin-Niger, Satellite Town, following a misunderstanding over N500.

“Afeez Oluwole was rushed to the Holy Family Hospital, where he later died. The corpse was deposited in the mortuary for post-mortem examination. The suspect has been arrested. He will be charged.”