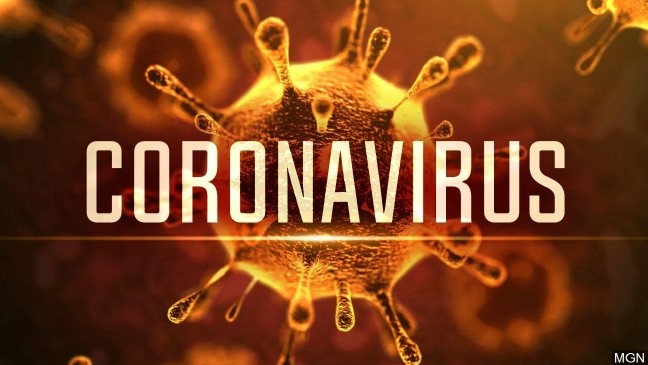 The Coronavirus disease continues to spread in Nigeria as confirmed cases rise to twenty-seven, the Nigeria Centre for Disease control has confirmed.

A new case has just been announced by the NCDC after another person tested positive to the novel disease in Abuja.

NCDC announced on its official Twitter account that of the twenty-seven cases recorded so far, only two persons have been discharged so far. 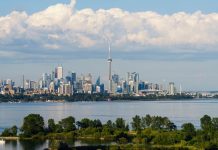 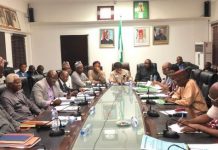 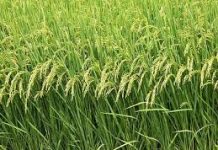