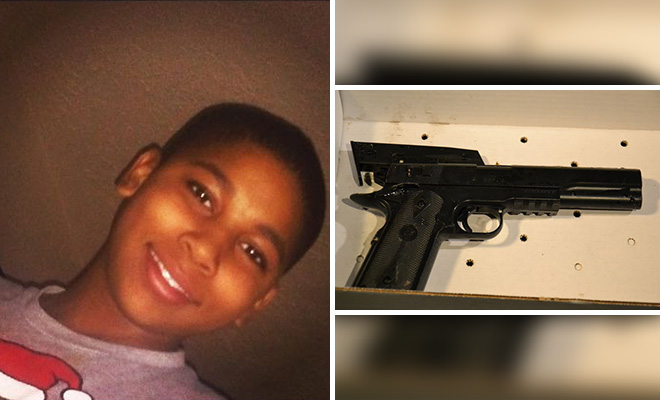 In the wake of recent protests against institutional racism in the United States, some Black American emigrants have expressed their resolve not to return the country.

One of such persons is Anthony Baggette who decided to leave the US when a police officer pulled him over while driving by a convenience store in Cincinnati. There had been a robbery. He fit the description given by the store’s clerk: a Black man.

For Okunini Ọbádélé Kambon, he felt leaving USA was right when he was arrested in Chicago and accused by police of concealing a loaded gun under a seat in his car. He did have a gun. But it was not loaded. He used it in his role teaching at an outdoor skills camp for inner-city kids. Kambon also had a license. The gun was kept safely in the car’s trunk.

While Tiffanie Drayton never felt at home in the USA after her family kept getting priced out of gentrifying neighborhoods in New Jersey. She felt they were destined to be forever displaced in the USA.

Three of them form a statistic of Black emigres who, feeling cornered and powerless in the face of persistent racism, police brutality and economic struggles in the USA, have chosen to settle and pursue their American-born dreams abroad.

In Ghana, where Kambon is involved in a program that encourages descendants of the African diaspora to return to a nation where centuries earlier their ancestors were forced onto slave ships, he says he is one of “several thousand.” Kambon rejects descriptors such as “Black American” or “African American” that identify him with the USA.

In Trinidad and Tobago, where Drayton now works in her home office with a view of the ocean and hummingbirds frolicking above the pool, there are at least four: Drayton, her mother, sister, and her sister’s boyfriend.

“There’s a lot of institutional racism in Germany,” said Baggette, 68, who has lived in Berlin for more than 30 years. Years later, Baggette feels conflicted about his move.

A new study has shown that more than a dozen expatriate Black Americans spread out across the globe believe that the death of George Floyd in Minneapolis has provided fresh evidence that living outside the USA can be an exercise in self-preservation.