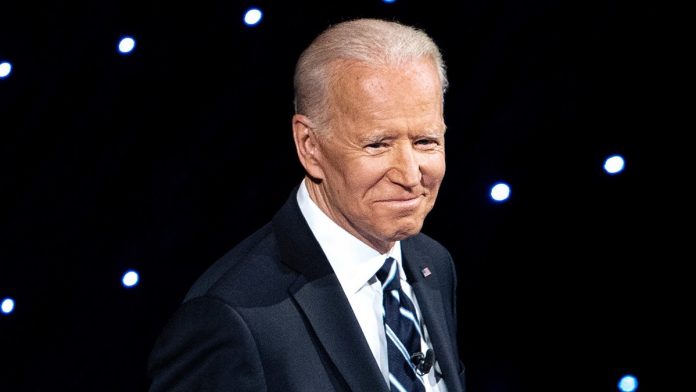 A Joe Biden victory at the United States Presidential election will attract $700 billion investments to Nigeria and other emerging markets, Renaissance Capital (RenCap) analysts have predicted.

RenCap Chief Economist Charles Robertson suggest that if Biden emerge winner, it will in the long run, shift trillions of dollars to Nigeria and other emerging markets.

In a report to investors titled: “Biden’s victory, trillions into EM and lockdown” released on Thursday, Robertson explained that if that happens, many people will wonder why this election race was tight.

He disclosed that already, Blackrock’s head of fixed income, who is responsible for $2.6 trillion of that firm’s $7.8 trillion in assets (Africa’s Gross Domestic Product is $2 trillion to put this into perspective), said they will invest more in merging market.

“The stock of Africa’s Eurobonds only topped $100 billion in 2018, and even if it is only Blackrock’s actively managed part of the business more like $2 trillion in all asset classes (perhaps $700 billion in fixed income), that starts to shift to Emerging Markets this could be very helpful.

“Our base case is that Foreign Direct Investment will stop being a net positive for the US due to Trump’s defeat, and portfolio flows will also go to EM, and together, these will drive the $ gradually weaker in coming years,” he said.

I wish to die in Christ , says Oba Tejuoso