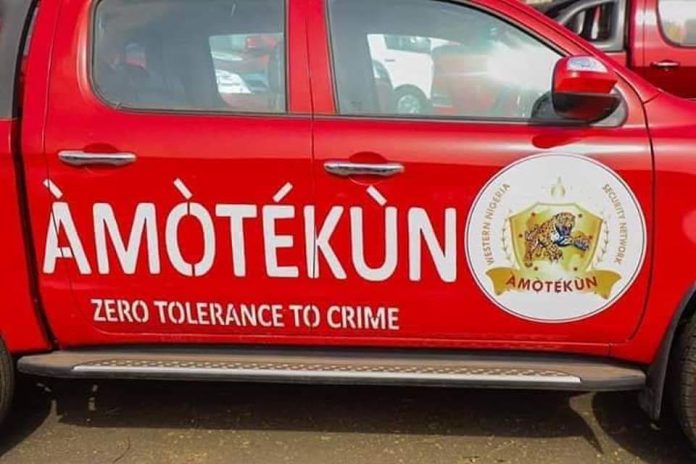 The Yoruba World Congress, an umbrella organisation for Yoruba nationals at home and abroad, has opposed propositions to place the Western Nigeria Security Outfit, Operation Amotekun, within the regulation of the Nigeria Police Force.

The organization made its position known in a statement on Sunday, titled, ‘Yoruba World Congress supports Akeredolu, Makinde on Amotekun’, and signed by the group’s President General, Prof. Banji Akintoye.

Their statement corroborates the public stand of Governor Rotimi Akeredolu of Ondo State and his Oyo State counterpart, Governor Seyi Makinde, that Amotekun should not be subsumed under the control of the NPF.

The statement read in part, “Amotekun, as rightly posited by the governors, is an independent security outfit necessitated by the clear danger of murderous herdsmen internationally accepted as terrorists, heartless bandits and sundry criminals who have turned Yorubaland into killing fields.

“It was also the failure of the existing security architecture to tackle the menace and secure life and property in the South-West region that led to the clamour for Amotekun by the generality of our people.

“It makes no sense, therefore, to put the same Amotekun under an organisation that has proved incapable and inadequate to provide the much-needed security in the first place.

“Putting Amotekun under the Nigeria Police hierarchy is a ploy to weaken it and sabotage the strident clamour of the people of the South-West for peace and security in their homeland. 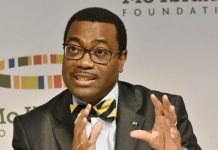 $430m Enugu-Cameroon highway due for completion this year 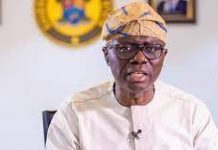